With a long international history, which began in France in 1665 when the Royal Glass Works was established, the Saint-Gobain group is now the world leader on sustainable habitat, providing innovative solutions to save energy and protect the environment. 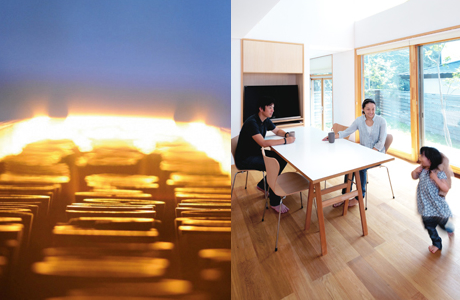 The future is made of Saint-Gobain

We are constantly renewing and improving our technology to achieve new levels of comfort, economy and sustainability in habitat around the world. As a leader in all our sectors, we address the urgent challenges of energy-saving and environmental protection. 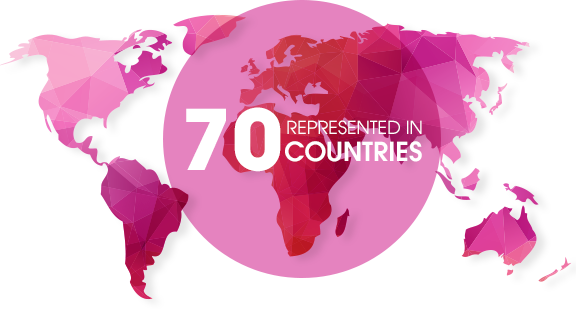 Saint-Gobain Group, with a global presence

SAINT-GOBAIN The reference for sustainable habitat 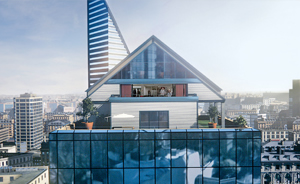 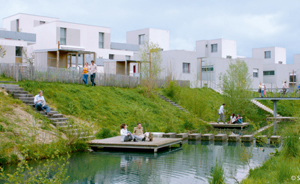 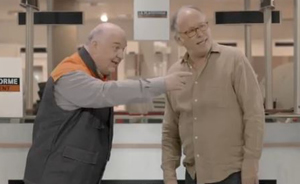 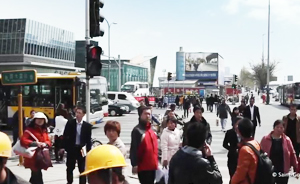 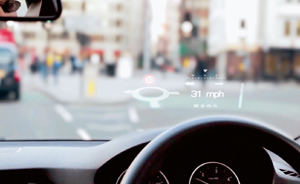 Buildings are the leading consumers of energy in the industrialized countries. Poor insulation is the main cause of energy wastage. With Saint-Gobain’s innovative solutions, the energy used for heating can be cut by 80 percent.

The Multi-Comfort house combines all Saint-Gobain’s innovative solutions for sustainable, healthy and attractive buildings that protect the environment of each of its inhabitants. However, Multi-Comfort is not just for single-family homes, it also applies to apartment blocks and service buildings.

Saint-Gobain distributes habitat solutions in nearly 4,400 sales outlets in 27 countries. Its local network – unique in Europe – offers hundreds of thousands of products, along with expertise and advice from professionals attuned to customer needs.

Saint-Gobain is present in more than 60 countries and is expanding rapidly in fast-growing markets.
The Group provides tangible answers to urbanization in high-growth-rate countries, with solutions for single-family homes and apartment buildings, businesses and communities.

Saint-Gobain offers a comprehensive range of products and services for habitat with innovative solutions developed by activities at the forefront of technology. They can be found in manufacturing, medicine and transportation. 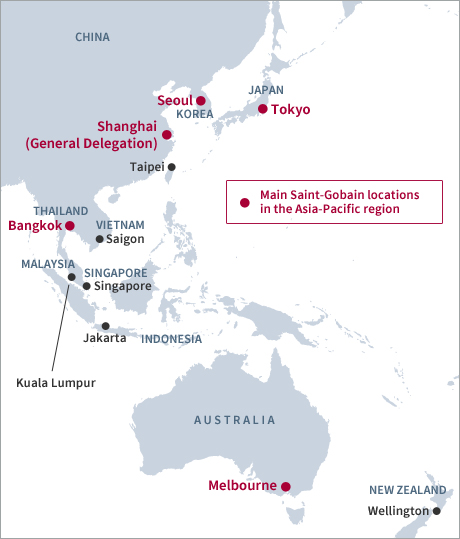 About Saint-Gobain's operations in the Asia-Pacific Region

Inspiring growth in the Asia-Pacific Region

Saint-Gobain’s development is accelerating in the Asia-Pacific region, in the speed that is faster than that of the economic growth in the region. We view the Asian market as a key to our group’s growth, and developing social infrastructures to make manufacturing and marketing available at the same level as in European countries and America possible is a part of our strategy.

With the region maturing as a manufacturing base and an enormous market in its own right, our development is accelerating—not only in the several markets with huge growth potential, but also in other Asia-Pacific countries where our market positions are still well short of our potential. A key part of our approach is establishing joint ventures with existing local partners, and finding and developing technical and marketing synergies that allow all parties to share in success on a broader stage.

We are expanding our business in the region by launching a new factory in China (where Saint-Gobain holds its General Delegation headquarters for Asia-Pacific), increasing manufacturing plants and joint businesses in Japan and Korea, as well as exploring new businesses in South-East Asia. Our business in Australia and New Zealand are seeing favorable growth. We make use of our group’s strength by collaborating within the region, and deliver precise solutions quickly to our customers' requests.

Saint-Gobain employs about 15,000 people in the Asia-Pacific region, spread over 10 countries and in more than 100 bases. 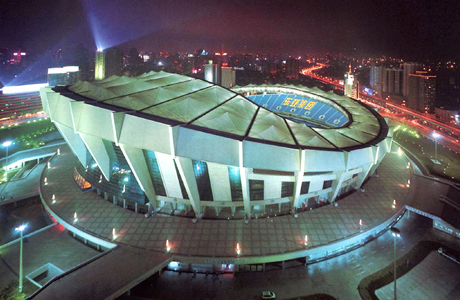 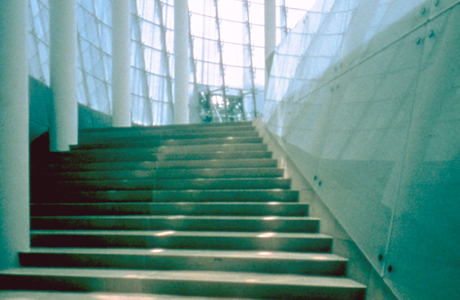 Operating in various countries in the Asia-Pacific region

In the Asia-Pacific region, Saint-Gobain groups holds its General Delegation headquarters in China, and supplies to various markets.

We have a major presence in China, with about 10,000 people working in over 53 companies operating in our major business sectors. Our presence in China is strongest in and around Shanghai, but extends to Mudanjiang in the north, where we have a silicon carbide (SiC) plant, to Guangzhou in the south, where we have a specialty glass plant, and as far inland as Xining, where we have another SiC operation. Saint-Gobain is actively pursuing further growth opportunities in China, both through joint ventures and greenfield operations.

The Asia-Pacific region has remained a priority in Saint-Gobain’s international expansion strategy, and when the Group opened its first site in the region, it was in 1917 in Japan . Our nearly 900 employees in Japan work in building and automotive glass, ceramics, plastics, crystals, abrasives, technical fabrics and insulation, supplying leading industries with sophisticated products and technical services.

The Japanese market for technical materials is one of the most advanced in the world, which high quality production is required. Saint-Gobain views Japan as a center of innovation, and we strive to meet the customers’ needs for improvement and perfection.

Saint-Gobain has had operations in South Korea for more than ten years. Through a major partnership with Hankuk Glass Industries we are co-leader in the nation’s flat glass industry, as well as in insulation, and the scope of this partnership is now extending to new business development throughout North East Asia and China.

Our operations in South-East Asia include plants in Thailand, Indonesia, Malaysia, Vietnam and Singapore, and in the Pacific region Saint-Gobain has plants and sales offices throughout Australia and in New Zealand. 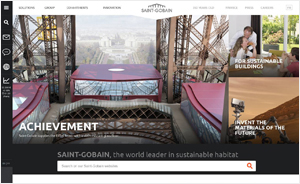 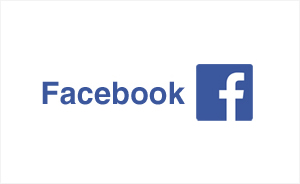 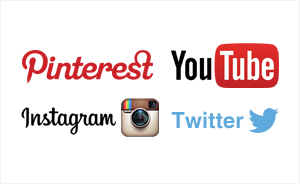 Learn about the Saint-Gobain Group online

The global website offers information on the Saint-Gobain Group.

News on the Saint-Gobain Group is made available through various social media services.